Seriously just shut up already and take my money, Its sad that in this day and age how many times I find my self thinking those very words when trying to watch a movie or tv show online. The year is Two Thousand and Twelve we are in the 21st Century  the internet, computers, and all those other internet capable devices we love are now common household objects. The days of going down to a video store to rent a movie are gone. Between Netflix, Amazon VOD service, Zune Market Place….and yes I suppose iTunes there are plenty of ways to quickly and conveniently get video content into our homes and in front of our eyeballs.

Yet it astonishes me how many companies refuse to adapt to new technologies… It’s like they don’t want my money. I mean It’s not like I don’t want to pay, I will gladly pay a reasonable fee to watch something or watch some ads to be able to watch something for free with out having to jump through DRM hoops or deal with antiqued media.

If Technology has evolved and you haven’t evolved your business model with it the correct response isn’t to kick and scream about the new technology, or try to make new laws limiting the use of it, or try to sue everyone, the right response is to evolve or die. At every major technology shift in the media industry I am sure there have been people complaining about having to adapt. Imagine how musicians felt the first time some one came up to them and said, “Hey I can record your singing on this record (or wax cylinder or whatever) thing and people can listen to you any time they want… You mean they don’t have to pay for a ticket at a club every time they want to hear me!?!  They can just buy one record and listen to me as much as they want! I am sure they thought that was a crazy Idea and hated it, but just like recorded music wasn’t the end of musicians or the VCR wan’t the end of the Movies or Cable wasn’t the end of television its not about the end of something its about the evolution of it.

Well its seems like reboots are all the craze nowadays, weather its rebooting a old childhood movie or tv series or a whole comic universe, it seems like everything is getting a reboot. So I decided to jump on the reboot bandwagon and reboot this site. It all started when I decided to move my site and all my domains away from godaddy.  Partially because of their stance on SOPA but I’ve had some issues in the past with them so the SOPA stuff just gave me a reason to actually do something.  So instead of moving everything over from the old site I figured yeah I’ll just start fresh here. So thats what I am doing.  Maybe this time around I’ll post more…or not either way here it is. 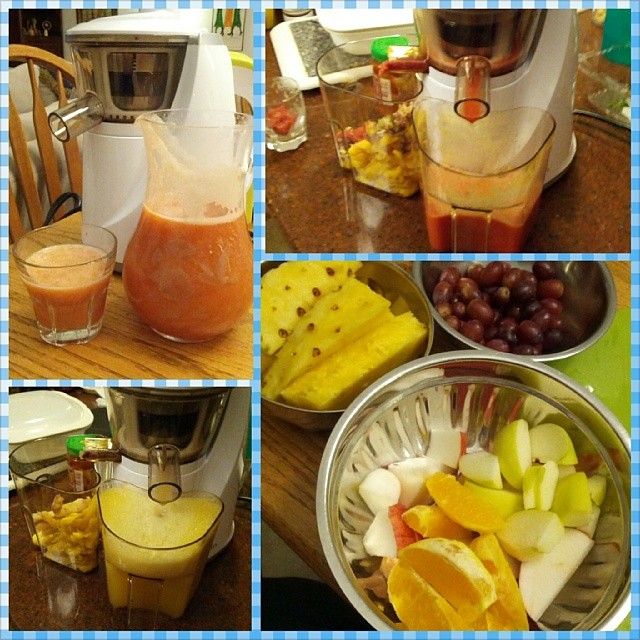 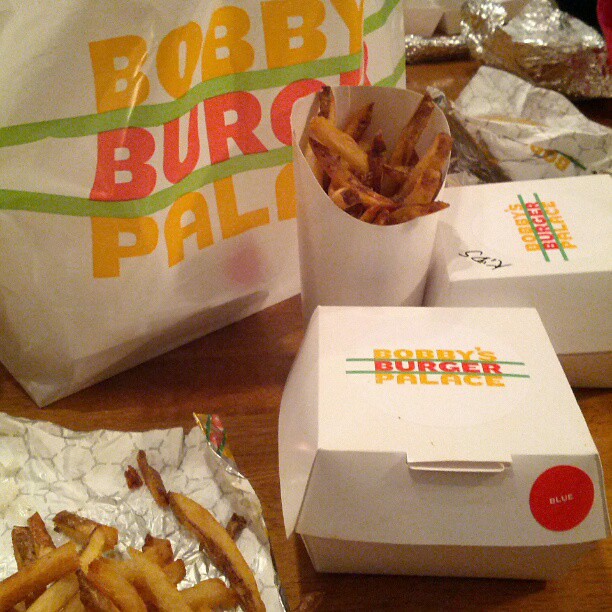 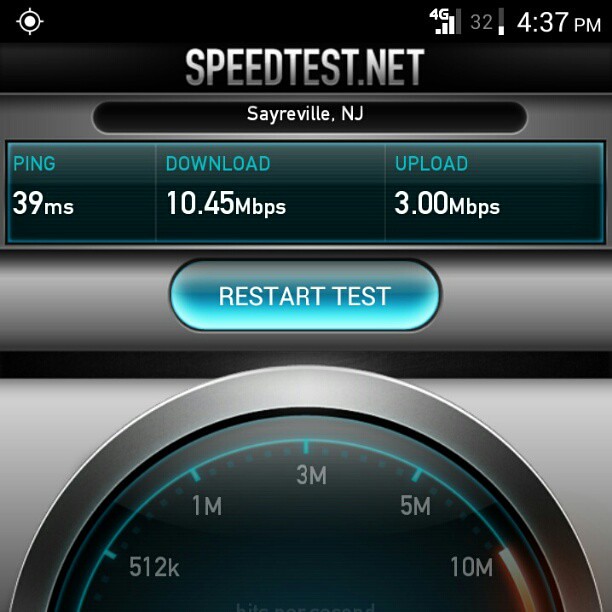 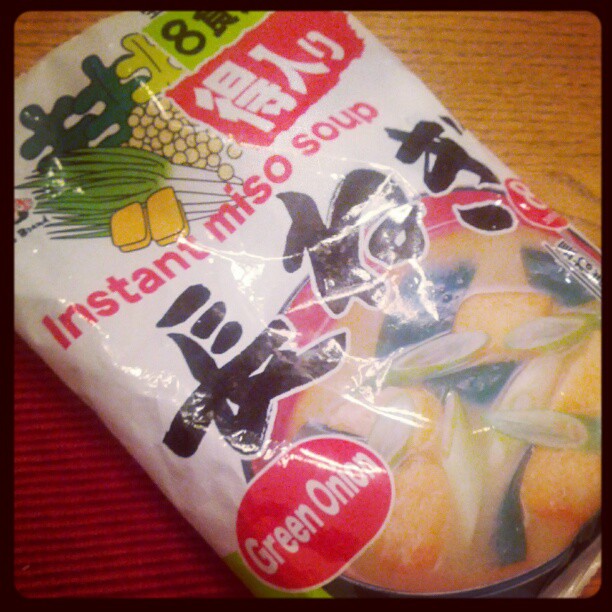 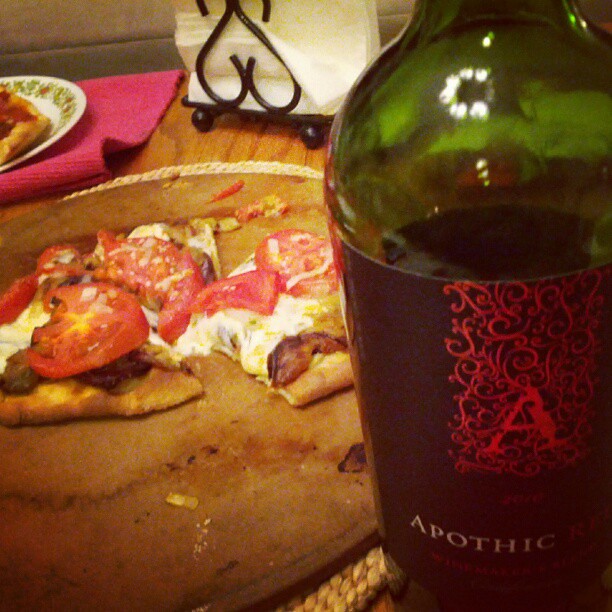 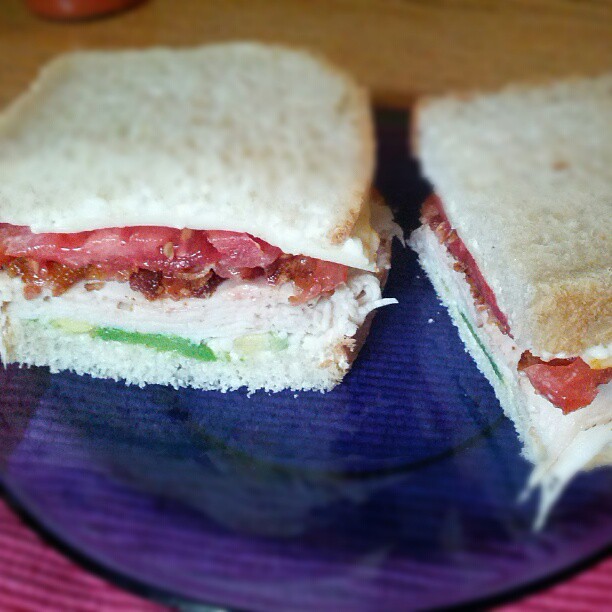 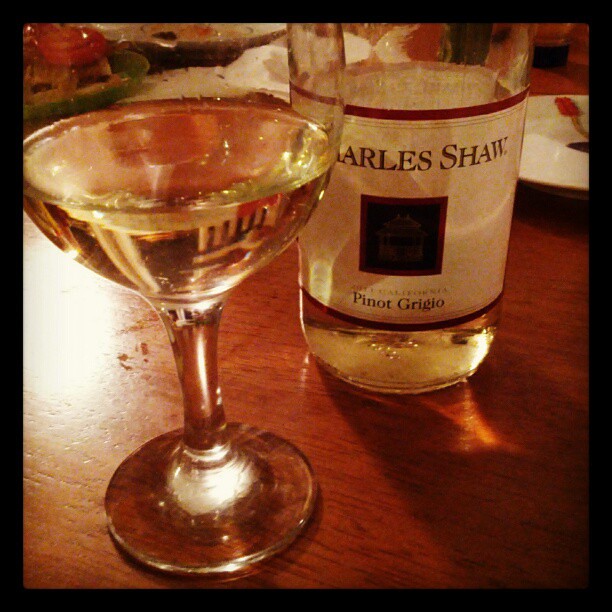 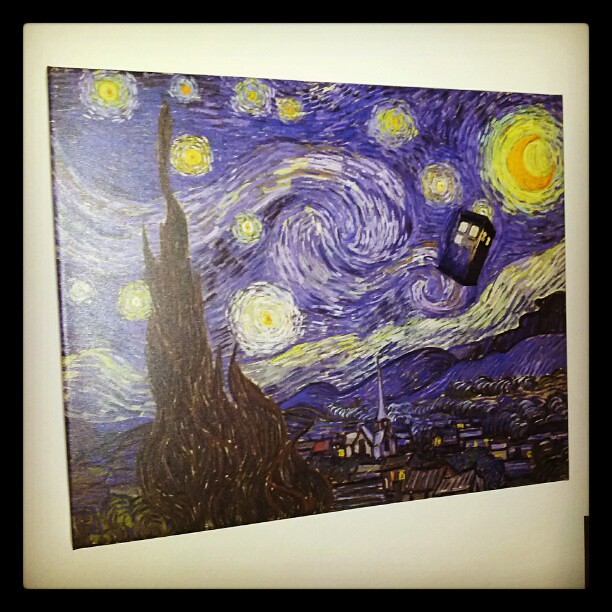 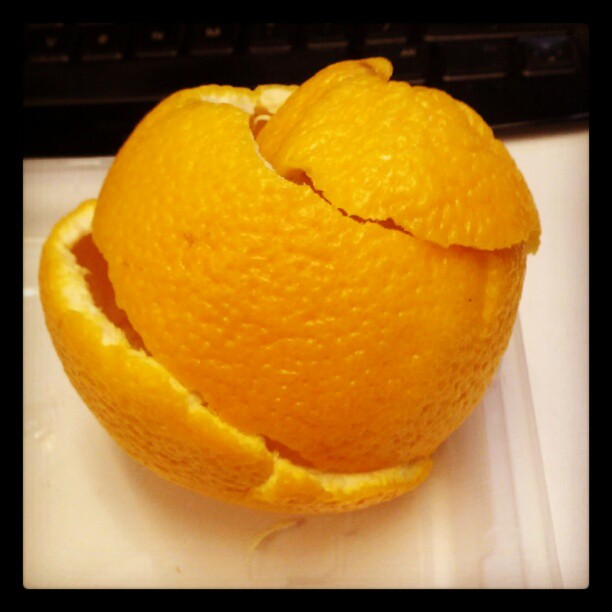 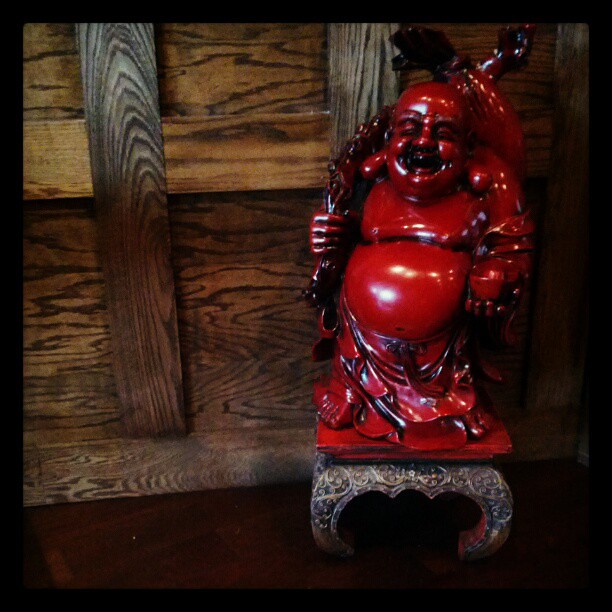 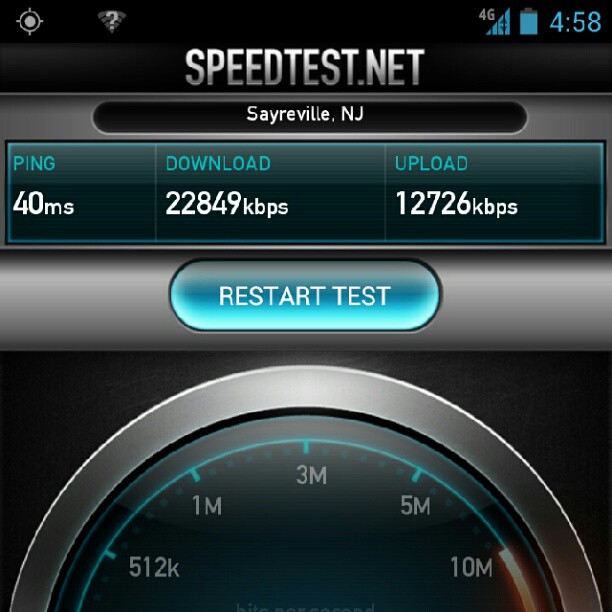 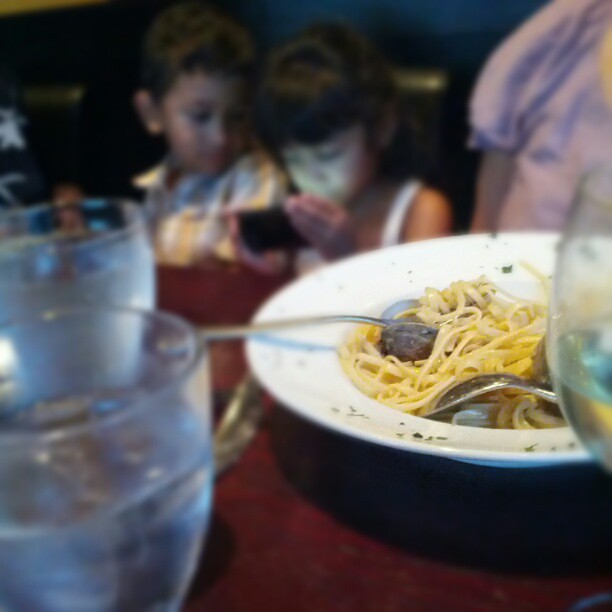